Antarctica is Earth's southernmost continent, overlying the South Pole. Situated in the southern hemisphere and largely south of the Antarctic Circle, Antarctica is surrounded by the Southern Ocean. At 14.4 million km², it is the fifth-largest continent in area after Asia, Africa, North America, and South America; in turn, Europe and Australia are smaller. Some 98% of Antarctica is covered by ice, which averages at least 1.6 km in thickness.

On average, Antarctica is the coldest, driest and windiest continent, and has the highest average elevation of all the continents. Since there is little precipitation, except at the coasts, the interior of the continent is technically the largest desert in the world. There are no permanent human residents and Antarctica has never had an indigenous population. Only cold-adapted plants and animals survive there, including penguins, fur seals, mosses, lichens, and many types of algae.

The Antarctic Treaty was signed in 1959 by twelve countries. To date, forty-five countries have signed the treaty, including the United States. The treaty prohibits military activities and mineral mining, supports scientific research, and protects the continent's ecozone. Ongoing experiments are conducted by more than 4,000 scientists of many nationalities and with different research interests. 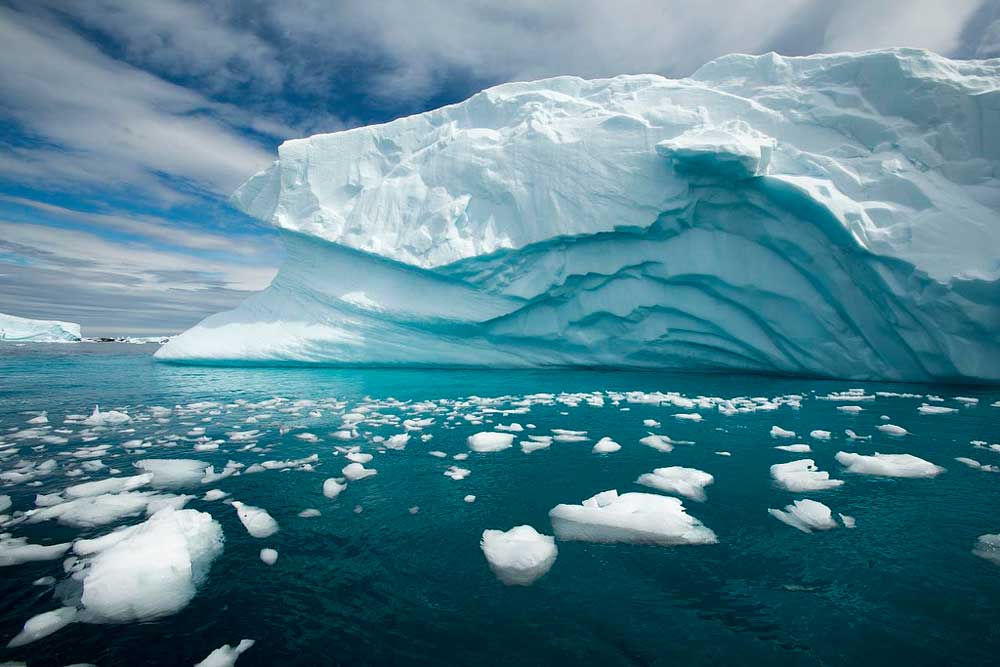 I have not traveled to Antarctica yet but it is at the top of my list.