Botswana, officially the Republic of Botswana, is a landlocked nation in Southern Africa. Citizens of Botswana are Batswana, regardless of ethnicity.

Formerly the British protectorate of Bechuanaland, Botswana adopted its new name after becoming independent within the Commonwealth on 30 September 1966. It is bordered by South Africa to the south and southeast, Namibia to the west, Zambia to the north, and Zimbabwe to the northeast. 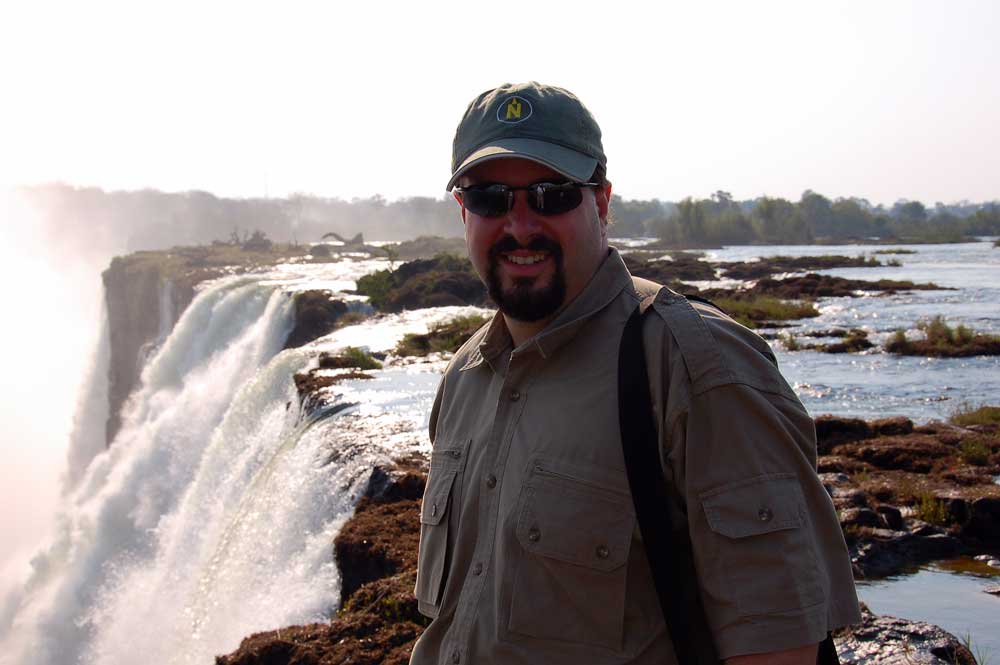